Variations on M. is produced with the contribution of the Lucia Prize, a collaboration between Radio Papesse, Lucia Festival and the National Diary Archive Foundation.

Leo Ferlan was born in 1928 in Idra, then in Italy, in the province of Gorizia, today in Slovenia. A botanical scholar, he was sent to Algeria in 1952 for a geo-cartographic campaign after having worked for three years in Montpellier. Suddenly a friend of friends bursts into his life: Miriam Colautti writes to Leo to ask him how to find work in Algiers. This is how a close correspondence arises between the two, which continues even after his return to Italy, in the summer of 1954. He settles in Bergamo, and in September of the following year they get married and finally, in the autumn of 1955, she can join him. However, Leo died after a few years, in 1961.  Miriam decided to donate Leo’s letters to the Archive of the Diaries of Pieve Santo Stefano, and so they have come down to us. However, she decided to burn her own, of which no trace remains.

Variations on M. works on the absence of Miriam’s words, on the potential of this empty space. We asked Renato Rinaldi to give Leo a voice, and in parallel we invited a series of women – different in age, origin, experience, occupation and sexuality – to hypothesize, imagine and interpret the missing half of this correspondence: the letters of Miriam. Each time, the person was invited to imagine herself in Miriam’s situation, drawing inspiration from her own experiences and biographical trajectory.

On a sound level, the exchange between Leo and Miriam was made through the medium that has today taken the place of the letter: the voice message. However, we decided to keep the shades of the original writing as much as possible, also accepting some anachronisms. 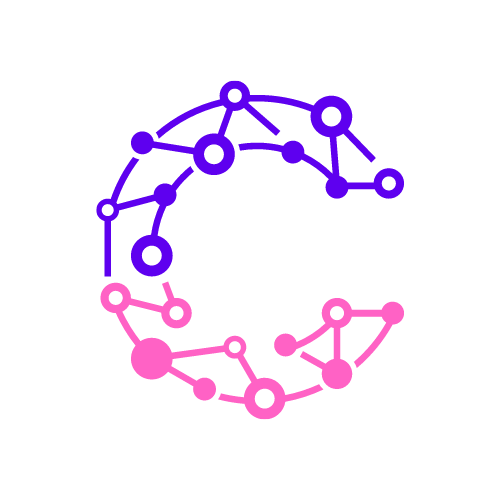